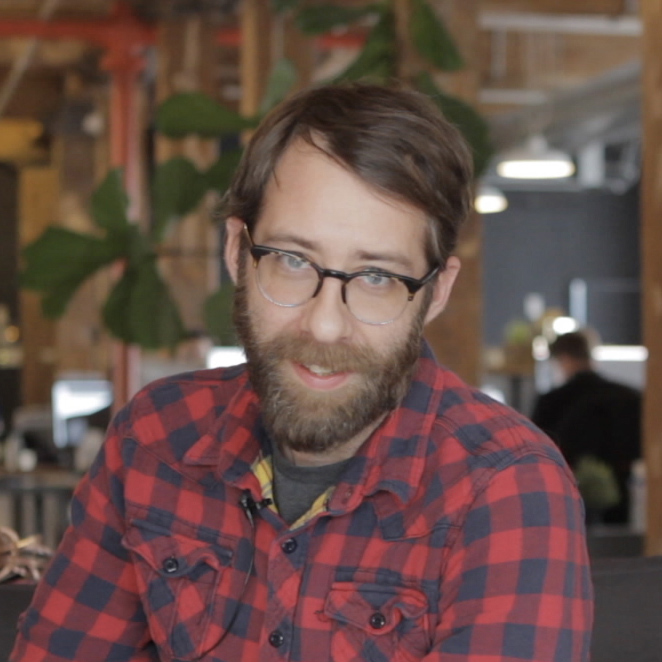 Currently working as a Product Manger at Vimeo OTT (f/k/a VHX). I also keep the lights on at a boutique record label called yk records, a podcast network called We Own This Town and a t-shirt shop called Nashville Galaxy. Previously, I built sites for KNI and Spongebath Records.

This site is an archive of ephemera I find entertaining; tweets, videos, random links, galleries of images.

Reach out via twitter or good ole email if you have anything to discuss. I do my best to reply in a timely manner.

for the record: "yewknee" is a nonsensical word with no literal meaning but a unsurprisingly nerdy etymology. It is pronounced, "yoo • knee."

yk Records →
started in 2009 as a conduit for music that friends had no plans on releasing. now it's a full fledged boutique label focused on releasing quality music from a variety of styles. you know, like a label does. Here's a sampler on Soundcloud and a different one on Spotify. Options.

We Own This Town →
Originally a Nashville area music blog, this site has grown into a full blown podcast network as of 2018. It's an attempt to bring together creative folks about a variety of interesting topics.

I host this show all about Nashville local music outside the expectations of the city. I'm biased but all the shows are good.

Nashville Galaxy →
An online t-shirt shop featuring beloved and defunct Nashville area businesses. Very niche audience on this one but I tend to think niche is good.

some noteworthy other things

Chris Gaines: The Podcast →
published along with co-host Ashley Spurgeon; a limited series podcast that takes an absurdly researched deep dive into the time that Garth Brooks took on a fictional personality named Chris Gaines.

Garth Brooks Chris Gaines Countdown →
to celebrate the 20-year anniversary of the time Garth Brooks took on the fictional personality Chris Gaines and appeared on Saturday Night Live in character, I GIF'ed the entire episode. It's a lot of GIFs; please use them.

Upright T-Rex Music →
official site of the brilliant duo behind the music of DOTS, the short film Arrival and a bunch of other great projects. Just a reminder that I occasionally do freelance sites; happy with this one.

Whiskerino →
a social network built around communal beard growing for four months. yes, it was as weird as it sounds but equally fascinating and enjoyable.

Moustache May →
an offshoot of the beard growing contest mentioned above. equal amounts of oddball fun but only a month long.

Summer Mix Series →
before all music was streaming everywhere, Internet music fans would swap zip files of music. it was truly a strange and wonderful time.

another Nashville artist that checks all the boxes for me; social commentary, memorable melodies and a dark delivery.

No comments here. Dare you say something?